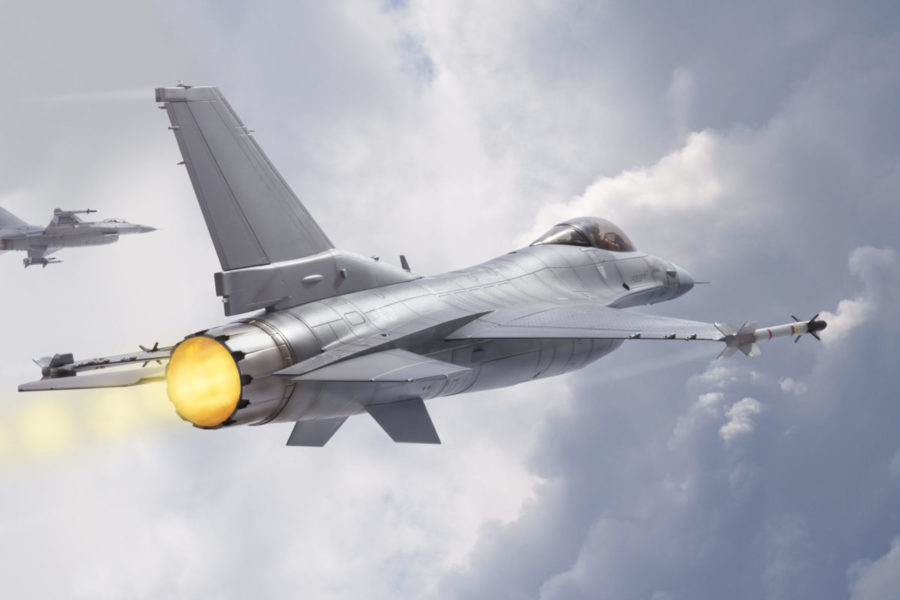 Today we honor the United States Air Force’s 72nd birthday. All of us at Cinch I.T. would like to take a moment and thank all those who have served in the United States Air Force. The National Security Act of 1947 was signed by President Truman on July 26th, 1947, and established the Air Force as a separate, independent military branch. However, the Air Force was officially recognized on September 18th, 1947. During WWII, the value of air superiority became apparent and resulted in the Air Force becoming independent.

The extraordinary airmen and women of today have pursued excellence. Those men and women have emerged as the most punctual and strategic to ever live. They are always ready to deploy at any moment. All the men and women in the Air Force have built a bond that has contributed towards their success. We can all learn a lot from their teamwork, and how it has elevated our success as a nation. The Air Force slogan is “Aim High, Fly-Fight-Win” and I believe we can do the same if we work together.

Again, Cinch I.T. thanks all of the men and women who have served and sacrificed in the Air Force. Let us pause for a moment, and reflect on their accomplishments because they all deserve it. As always, “Aim High, Fly-Fight-Win”.

Since 2004, Cinch I.T. has been providing customer-focused I.T. services for businesses of all sizes. Every element of our managed I.T. services is designed to provide the fastest and friendliest computer and network support in the industry! To learn more visit https://cinchit.com